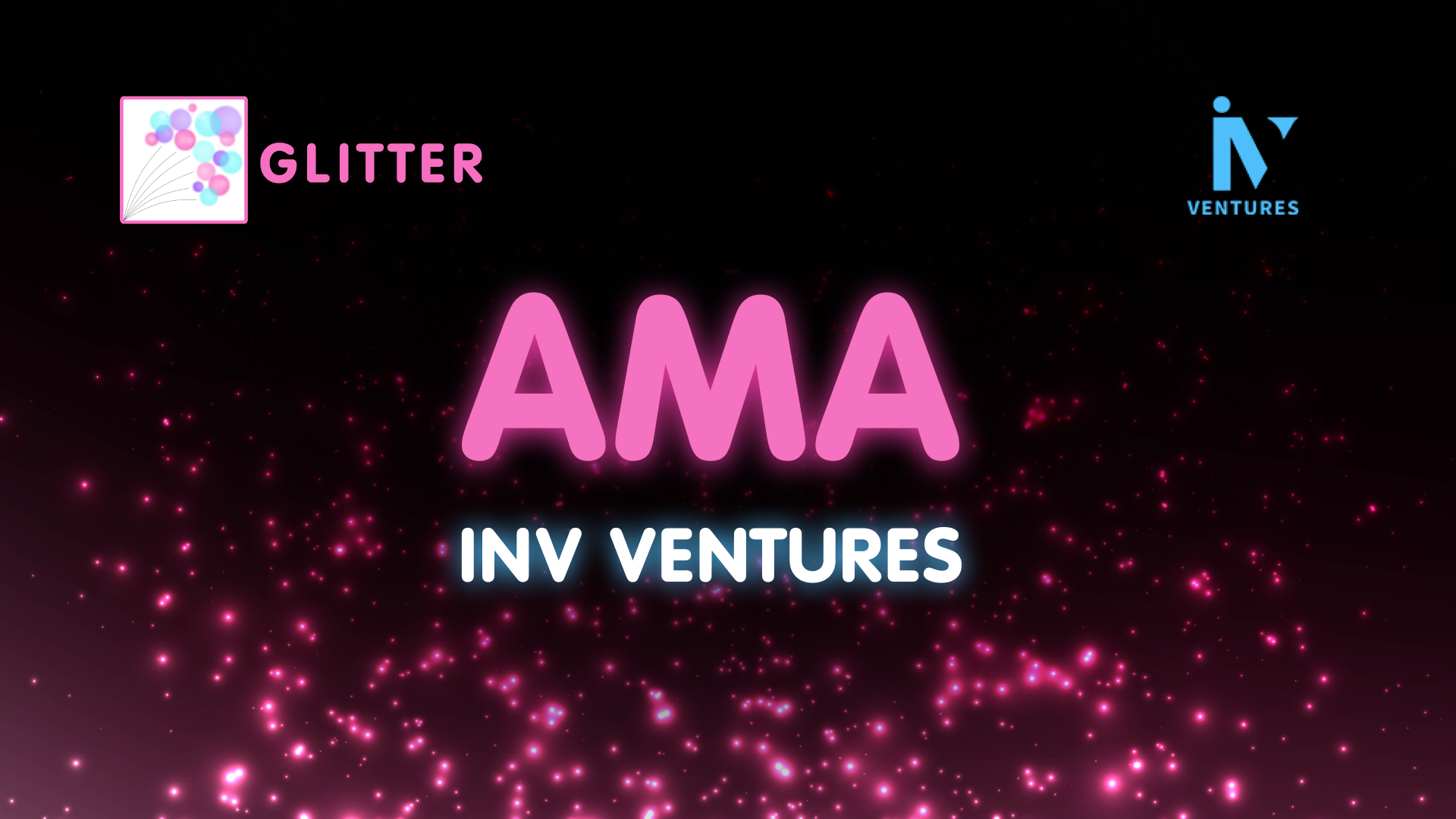 Part I. Warm up questions:

1. Please introduce yourself and your team. We’d like to start off with a short pitch for the people that haven’t yet heard of Glitter Finance. So tell us what Glitter Finance is and what it does?

I am David Dobrovitsky, Founder and CEO of Glitterfinance.org, the first and currently only, bridge between Solana and Algorand. I am also the CEO of the Rainbow Network, which is a blockchain expansion of Glitter. Glitter is developing several other cross-chain products which will be integrated into Rainbow.

2. In the bear market today, what has been the biggest challenge you have faced in your project development?

It has been difficult to create the conditions for a high price for our token, due to the general negativity in the market.

3. Where can we reach you easily? Do you have any social media channels?

You can reach me via telegram and via the official Glitter telegram group. You can find the link on our website, glitterfinance.org, at the bottom of the landing page. Or, use this link: https://t.me/GlitterFinanceGlobal

1. What is the value for the XGLI investors to hold the $XGLI long term, especially in the bear market when all projects are exhausted?

The value to the investors of the XGLI is it gives exposure to fees of multiple protocols both within the Rainbow ecosystem and the Glitter ecosystem. The token also allows for investment opportunities with two (soon to be three) blockchain ecosystems at once.

2. Marketing is a central element for every project, so that everyone knows the potential that a project can bring is vital to achieve the goals set. What is your strategy to attract new users and investors to your platform and keep them long term?

Our main strategy was always to build working and quality products. Beyond this, a major priority has always been to create products which prioritize ease-of-use. Outside of this, we have a marketing team which works on all major social media networks. Recently we have expanded our marketing to doing free content which can be interesting to our community. These are our Blogs and Vlogs, which can be found here: https://www.glitterfinance.org/blog-vlog

3. Why is the XGLI price currently depreciated? What are the major plans ahead? Could you show us an image of your roadmap?

As is well known we had some bad luck during our launch. Various third-party partners did not perform well, and this caused a general panic and sell-off amongst investors. The negative underlying market conditions contributed to the negative sentiment, and even when we did a buy back, the actual effect was negligible.  Furthermore, when we launched our bridge product, we needed to use the XGLI to attract users to the bridge and ensure early company revenue. Thus using the XGLI as a staking incentive also diluted the supply, and so decreased the price.

Other major conditions which affected the XGLI were:

I believe that all in all, we made some mistakes due to a lack of experience, and the depth of negative conditions that had existed. Certainly, there are at least 2 to 3 things that we could have done better to have averted the current situation. Among this are the following:

I believe ultimately correct decisions were made, but they were made as a reaction rather than as prevention. Currently we are doing the following to change this situation:

4. I have read an article that said that the Rainbow Network, Glitter’s blockchain, will be created from the new raise. Can you explain more? Will this plan help to build the project better sir?

So, first of all, let's clarify that Rainbow is a product of the Glitter team, same as the bridge.  In fact, Rainbow started out as a concept to fully decentralize the bridge.  Currently the bridge is hosted on cloud servers. To make it safer, we decided to fully decentralize it and have a community operate nodes.  Ok, well once you do that, it's a hop and a skip to building a layer 1.  So the next thought was, ok, let's make our own relay chain.  Beyond this, the decision was made that since it's all looking like a layer 1, then we build our own layer 1 ecosystem.  It was also acknowledged internally, that we were at a huge advantage when doing this.  One of the huge mistakes that most layer 1s make is they make the blockchain first (layer 1) and then they attempt to make it interoperable (layer 0).  However, if the smart contracts are not made to accept interoperability, then building an interoperable chain later becomes extremely hard.  In our case, we already have the interoperability element built.

In order to build our blockchain, which will also support the XGLI, we need to raise more funds. The raise for Glitter was not sufficient enough for us to build our blockchain ecosystem. Furthermore, the XGLI does not work as a layer 1 coin, because it’s spread over multiple blockchains and its supply is too limited. Therefore, in order to grow and expand our ecosystem (and frankly build a much more relevant and successful product), we are now raising once more.

5. Do your team have a plan if the new raises are successful? If yes, please tell us the details.

Our plan is to create Rainbow, which will be an expanded version of the Glitter Bridge, expanded into a Cosmos blockchain. Because we had built in interoperability first, the blockchain will be generation 4, with a lack of interoperability problems which plague many other blockchains. We will also build a mobile application which will allow for easy investment into DeFi protocols within our ecosystem. This was always the plan and scope for Glitter development. Lastly, our blockchain will leverage cross-chain liquidity to utilize available liquidity by 100%, rather than what we see now, which is lots of underutilized, cross-chain liquidity. 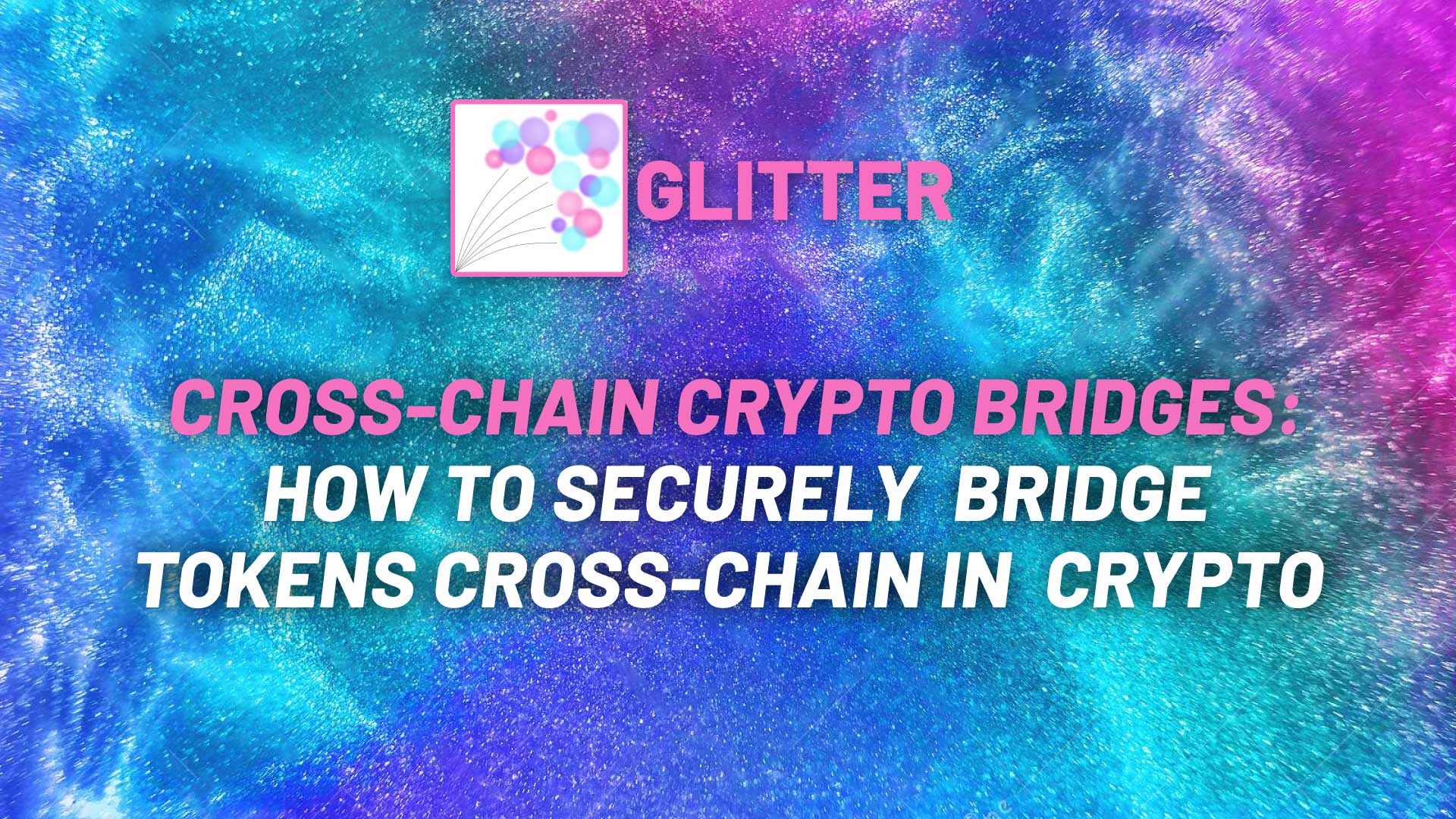 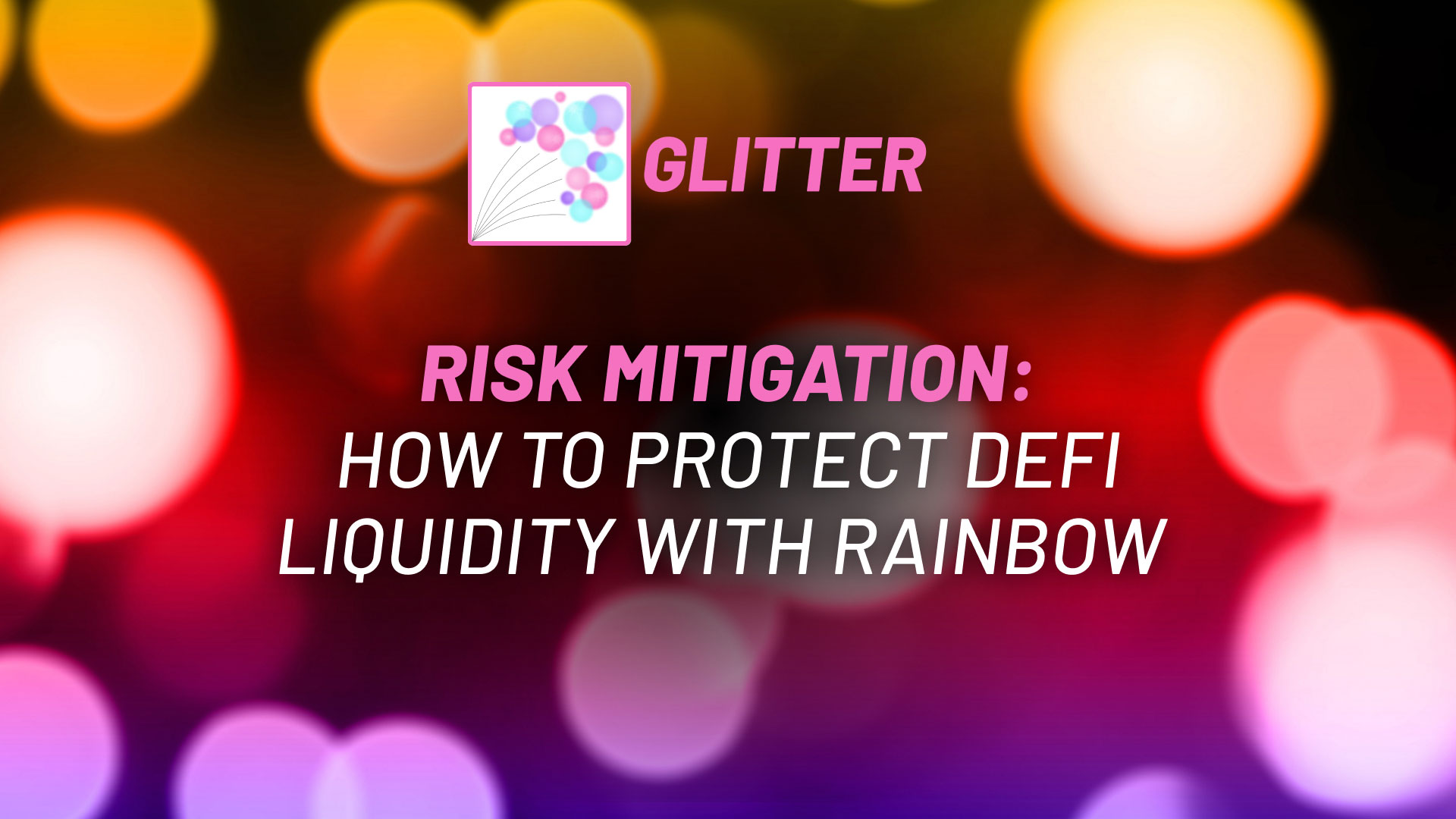 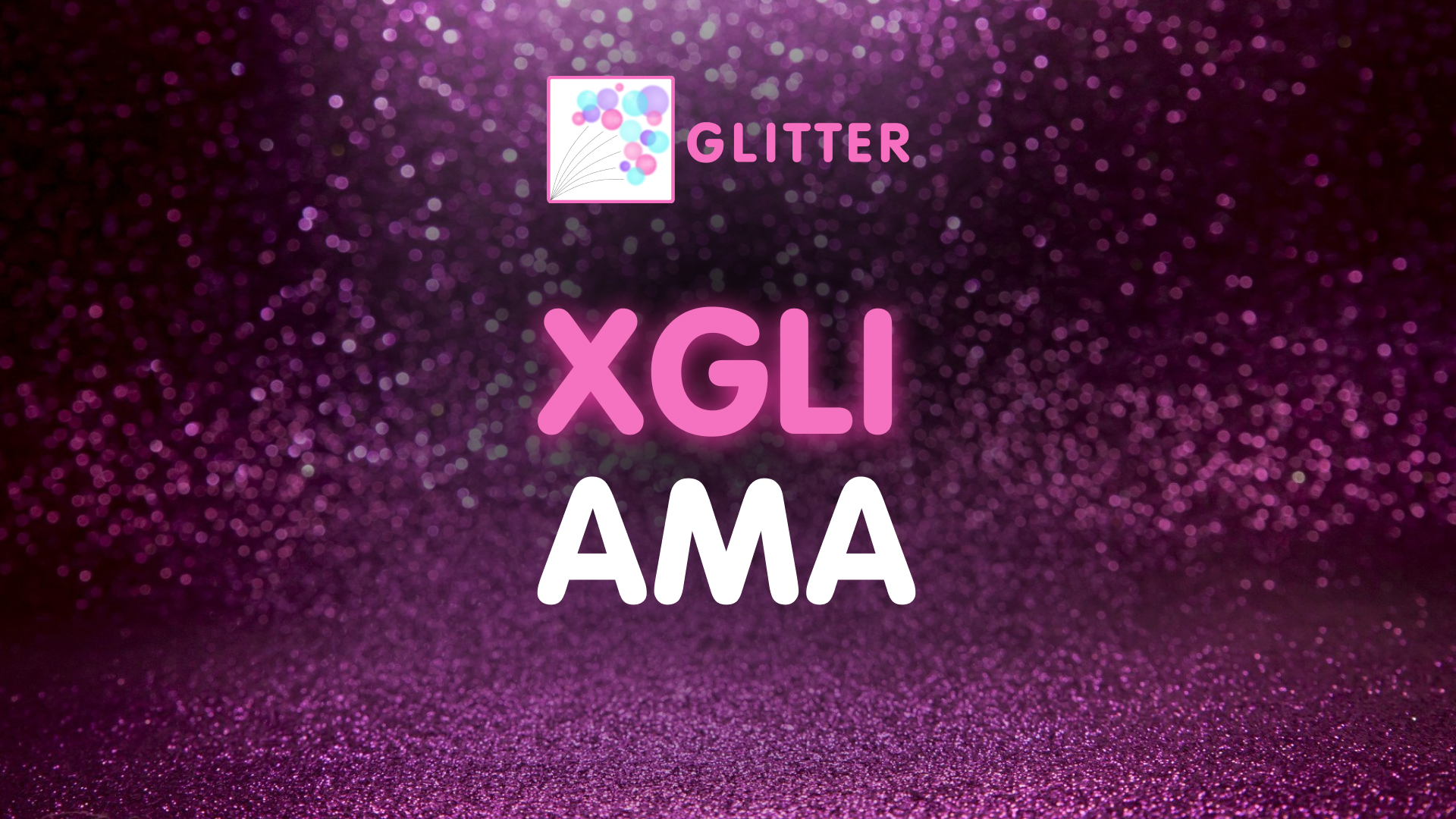 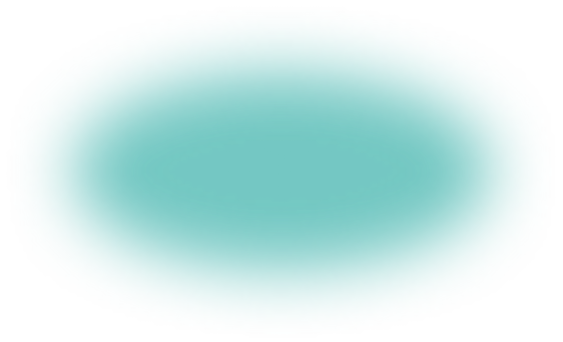 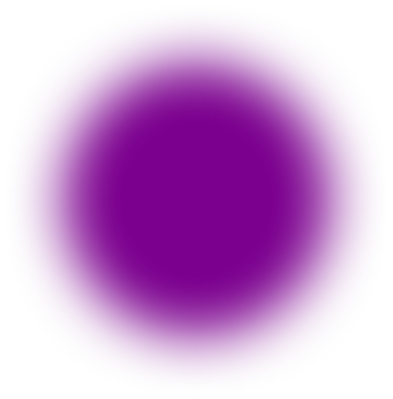 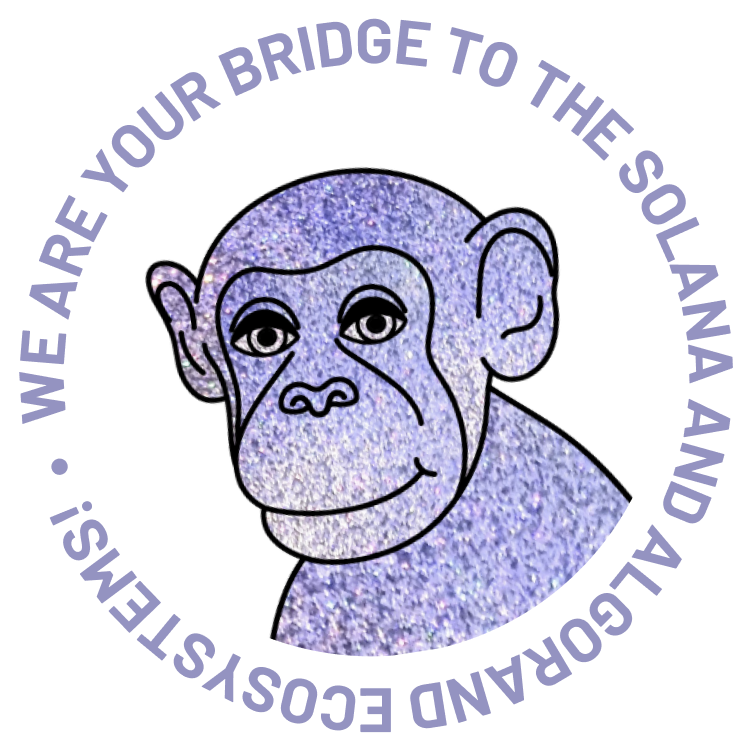